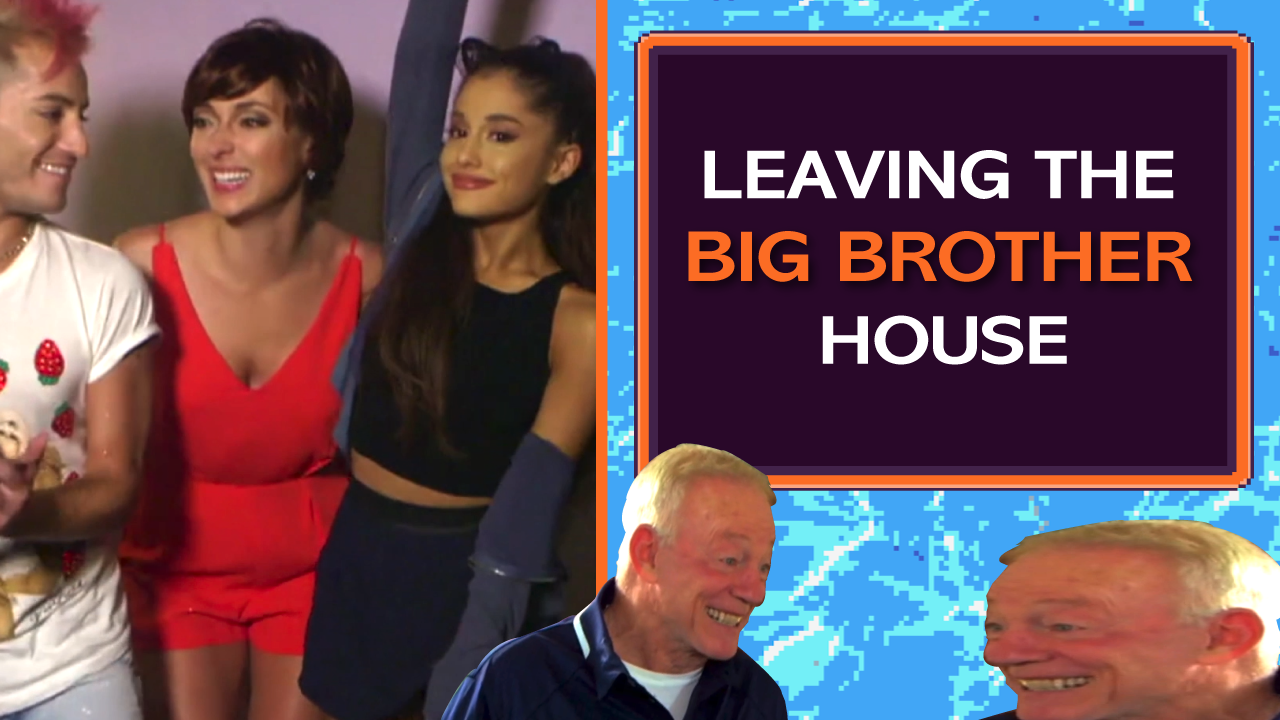 This is where I’m choosing to begin things for my YouTube project. An inconsequential topic at first glance, but that’s my whole thing.

In order to properly introduce my perspective, my priorities, & my schtick to the Big Brother community, I’ve brought you a deep dive into the wonderful, bizarre world of Big Brother houseguest “field trips” outside the house. When the producers allow houseguests to leave the house for some kind of CBS advertising mission, we get to crank the weirdness meter way the f— up.

Join me on this whistle-stop tour through all of the awkward BB Field Trips. From the gridiron, to a short-lived game show. From a sitcom taping, to a reject Bachelor one-on-one date. Maybe we’ll catch a glimpse of #pop star Ariana Grande; or, just as exciting: a scary old man named Jerry Jones who want to hurt you.

This is my first YouTube video. I hope set your expectations for what you can expect from Barfbag HQ. I want to provide hard-hitting analysis and detailed research on aspects of the show that you might dismiss. The weird stuff, the annoying things, the characters you’ve forgotten about. Because even at this show’s least inconsequential moments, we can learn a lot about how Grodner & the producers operate, the context of their network CBS overlords, and the narratively constructed TV that we get as a result.

But, on a less serious note: I hope it’s a good mix of funny and galaxy brain thinking. Most of my personality is trying to find that balance. 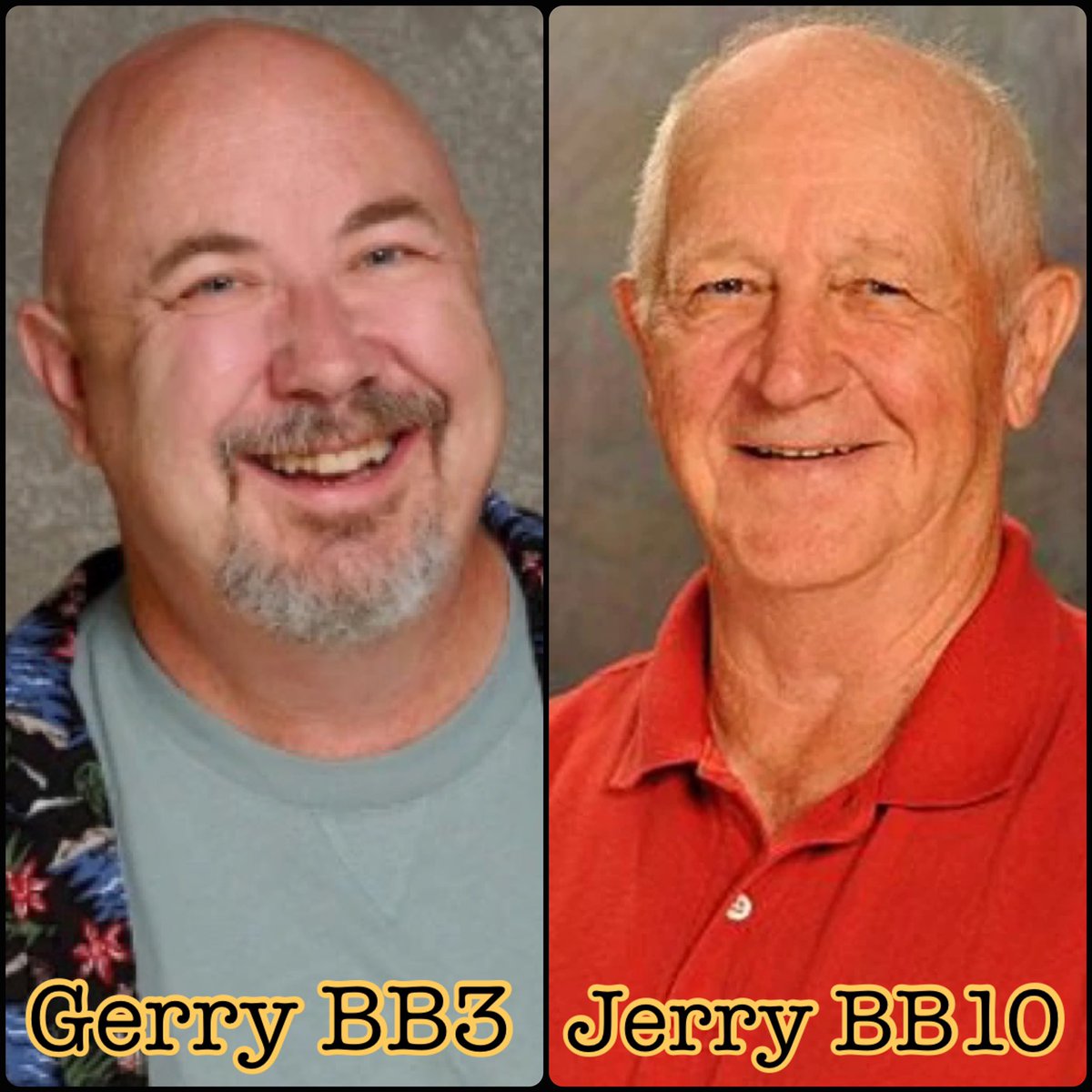 Since things are so ugly rn in this country, I decided to create another BB thread. I put together Houseguests from BBUS, CBB, BBOTT & BBCAN that have the same name. I wanna know who yalls favorites are! Maybe you love them all, or hate them all… Sound off🗣😄 Here we go… #BB24

Catch me at the BEEF-A-ROO eatery 🥩🥩🥩 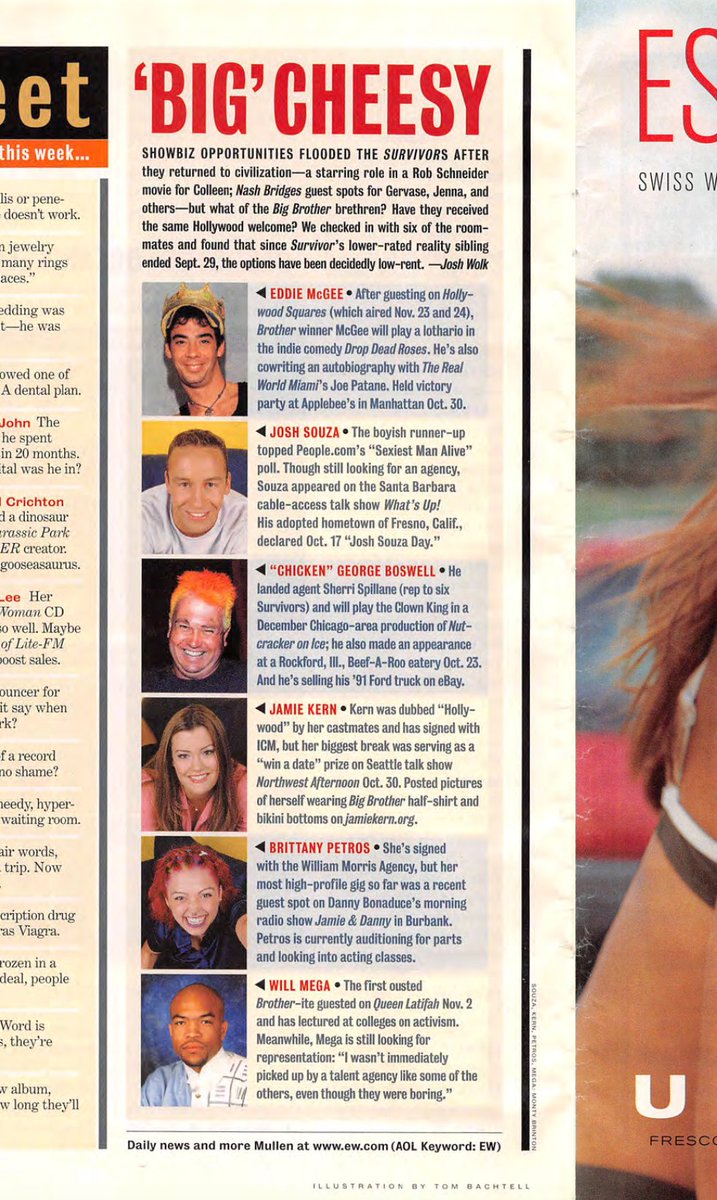 This will be the shortest season since Season 14 which was 75 days.

Now we know what Zingbot does during the offseason... he goes on Germany's Next Top Model #BB24 @ZingbotOfficial

but what about the Domino challenge?????

tfw I'm writing a video and I add a controversial take 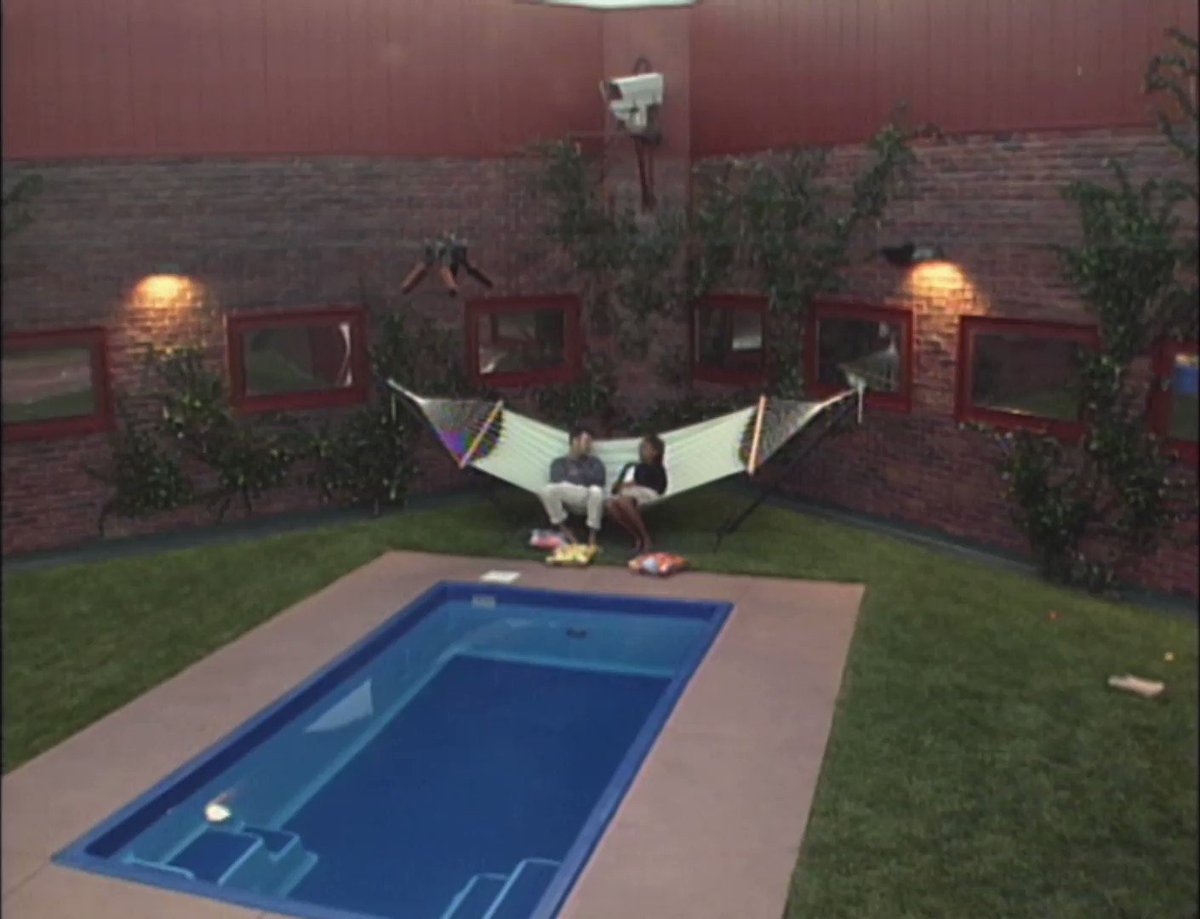 "He's got two master's degrees"
"...except those feet tho"